Caburé – Marcos Silva Rocha
Marcos Silva Rocha is an independent artist from the interior of Bahia, born in São Gabriel in 1997, where he lived until he was 16 years old. He was already driven to get involved with art since he was a child; scratching papers and walls with pencils and the earth with a branch were his favorite games in childhood, his small town is full of artists and early on he gets closer to popular and regional culture through his family and is still enchanted with the singing and talents of City.

In 2015 he started the undergraduate course in History at the State University of Feira de Santana (UEFS) where he worked in the student movement inserted in the Central Students’ Directory (DCE) and in the Academic Directory (DA) and participated in the construction of political and cultural events during most of the graduation, it was in the land of Lucas that he saw in art, a form of passion and livelihood, he approached the University Center for Culture and Art (CUCA) and there he took his first graffiti lessons.

From there he started to paint the gray walls of the city and continued to exercise his drawings and paintings on paper. He worked in public education as a history teacher and taught drawing and graffiti workshops in some schools in Feirense. Recently he works in the production of album covers, he has also been venturing into the production of digital art, with a work aimed at uniting photographs to new elements and colors, with the intention of causing reflections and criticisms about the topics covered, having as central reference portrait of black people, who for many years of our history, have been kept away from the halls and walls of the galleries.

Today, at the age of 23, he also goes by the name of Caburé, artistic name that comes from his family. 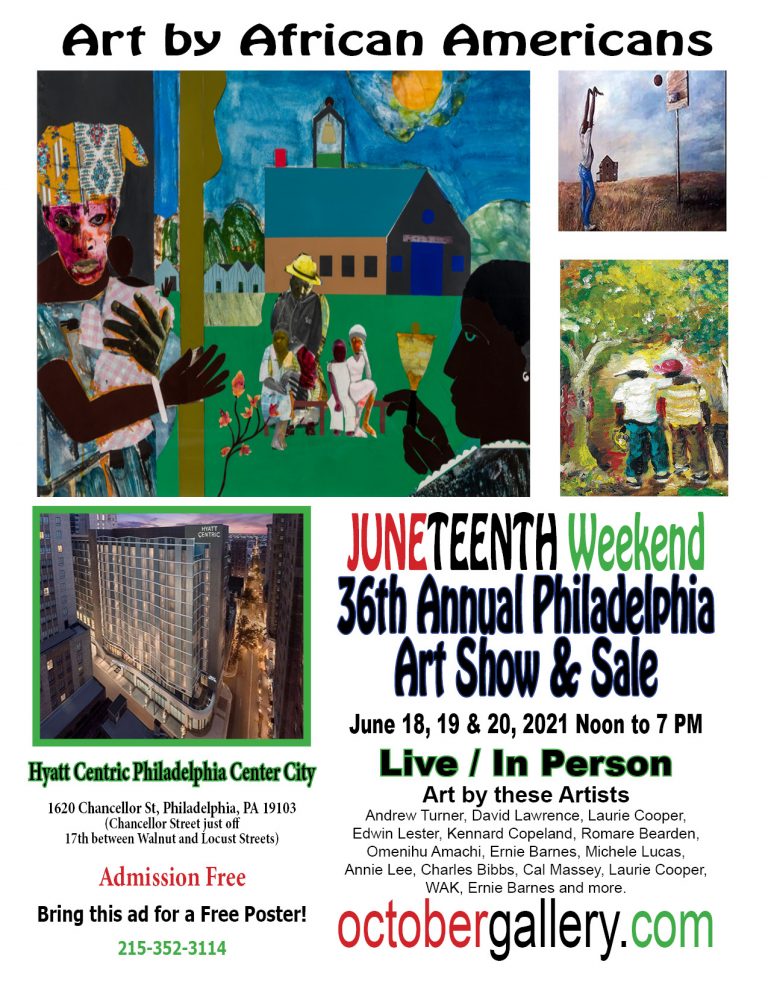